A “once in a generation opportunity” for Port Kennedy is back on the drawing board with planning for a new residential, commercial and cultural development again underway.

Adjacent to the southern end of the Warnbro Sound, updated plans for the new Kennedy Bay development include about 900 residential lots ranging in size from 180sqm to 600sqm, as well as a commercial and cultural development.

The proposed 66ha coastal community has been pending for more than two decades with the first vision of development of the site dating back to 1992.

According to information released by the developers – dated August 2, 2019 – the first phase of new community infrastructure at the site includes upgrades to The Links Golf Club with a new restaurant that will be open to the general public by late 2021, and the release of the first residential lots by 2022.

While Port Kennedy Progress Association chairman Dirk Mulder welcomed the development, he said some residents felt they had been left in the dark on the progress of the development.

“There are still many details that have not yet been ironed out in what is a once in a generation opportunity for Port Kennedy.”

The Association is holding a public forum on Thursday, December 5 to bring the community up to speed on information that is available at this stage.

Recent climate-related catastrophes around the county are putting...

Hotel and conference centre at Pegasus Golf Club gets the green l...

North Canterbury is one step closer to boasting a 50-room hotel and conference facility after consent was granted last month. Pegasus Golf Ltd...

A new golf course, clubhouse and accommodation at Kangaroo Island could help save the region’s tourism industry, proponents say, as they prepare...

The Villa on Gold Coast to be redeveloped into new residential pr...

A DEVELOPMENT that ­includes more than 1600 homes — the equivalent of three Q1 towers — along the banks of the Nerang...

Metlifecare has announced plans for New Zealand’s first retirement village to be developed on an existing golf course. Earthworks have begun for...

Women’s Golf Day is back and locations can sign up for FREE...

900 locations, 52 countries, 25 million engagements: one voice Women’s golf is enjoying a resurgence that is long overdue....

Tourist boards and golf tourism suppliers in areas affected by the coronavirus outbreak are being urged not to cut... 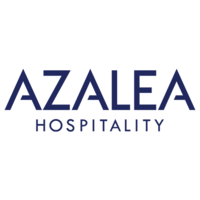 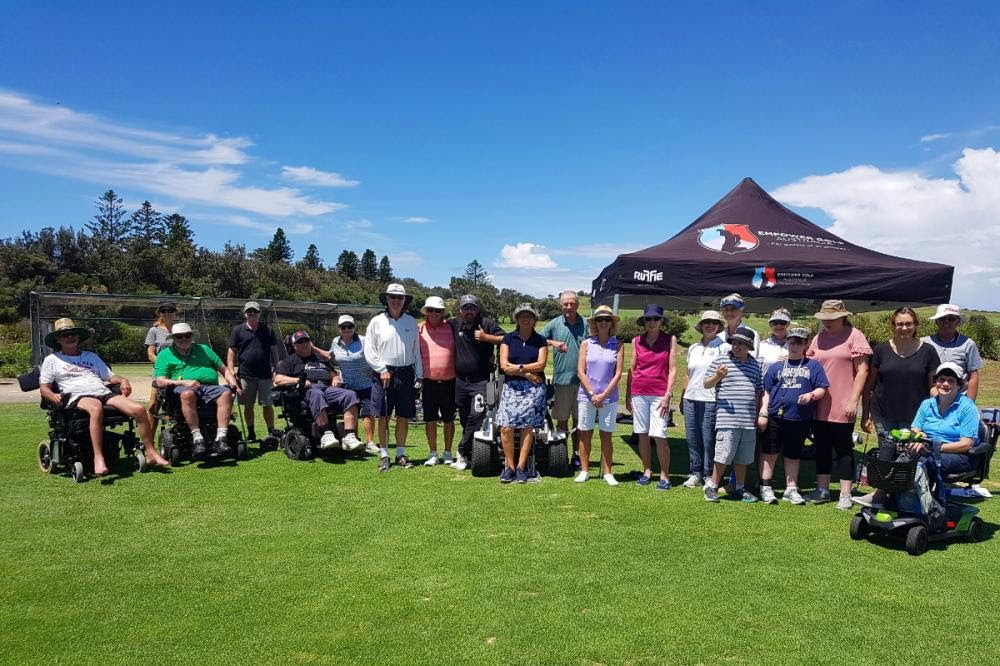 Do you know Empower has introduced over 10,000 individuals to golf across Australia! Golf is more than just physical...

We are all aware that golfing membership numbers have been in a steady decline at most clubs around the country – a trend that is a great worry to the entire industry. I’m concerned this...