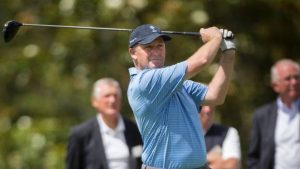 Land leased by a prestigious Auckland golf club is being sold by Auckland Council.

A 2.8 hectare block of land previously leased by Auckland Council to Remuera Golf Club is being sold by council controlled organisation Panuku to make way for up to 100 houses.

The site, being marketed by Bayleys Real Estate, is a vacant block of land at 20 Donnelly St across the road from the prestigious 18-hole course.

Mayor Phil Goff has been a strong advocate for making better use of central Auckland land taken up by golf clubs.

In the lead up to the 2016 local body elections Goff said the council had to look at what assets returned the least value.

It got “negligible” returns from Remuera Golf Club,  a course that was not open to the public, he sai

“I think at the very least (selling) has to be an option,” he said.

In 2016 Goff told the New Zealand Herald: “That fact that John Key is an honorary member doesn’t exclude the golf course [sale] from scrutiny.”

On its register New Zealand Golf lists Key as belonging to Royal Auckland and Grange, in Otahuhu, not Remuera. According to the site, none of the 35 rounds Key is listed as playing were at Remuera.

The golf club has not responded to requests for comment.

Bayleys corporate projects manager Gerald Rundle said Panuku – the city’s urban regeneration agency – had a mandate to continually review the council’s property portfolio to find smart ways to generate income for the region, or to sell land to put it to better use.

The property is for sale by tender, closing at 4pm on June 6.

“This represents an exceptional opportunity to secure a very large block of land in an established high value residential area which is considered one of Auckland’s most desirable places to live,” Rundle said.

“There is a scarcity of large, central greenfield development sites like this with established infrastructure in place to cater for development.”

The property is an elongated strip of vacant, grassed land which extends in a northerly direction from Norman Lesser Drive on the western side of Donnelly St.

It had a moderate contour of about 15m from north to south, giving it sweeping views, Rundle said.

The land has a residential – mixed housing suburban zoning.

Development within the zone was generally two-storey detached and attached housing but consent may be sought for a higher density development, he said.

Panuku director of development Allan Young said the buyer would be required to build to at least a six Homestar standard.

Homestar is a residential rating tool developed by the New Zealand Green Building Council to ensure a high standard of energy efficiency, health and performance in new homes.

Panuku requires a minimum six Homestar standard on all land it sells or develops for new homes. 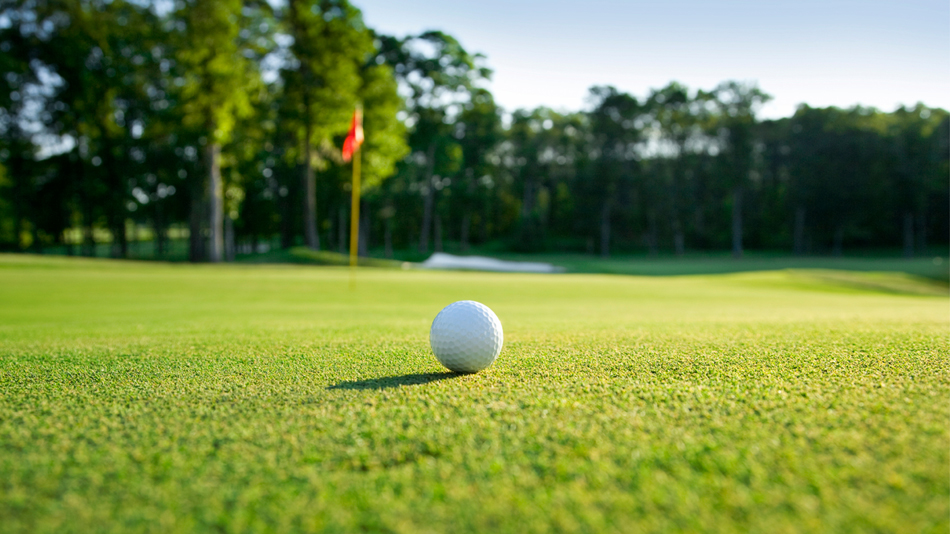 The market outlook for golf insurance in Australia...

The inhabitants  of a small semi-rural suburb about... 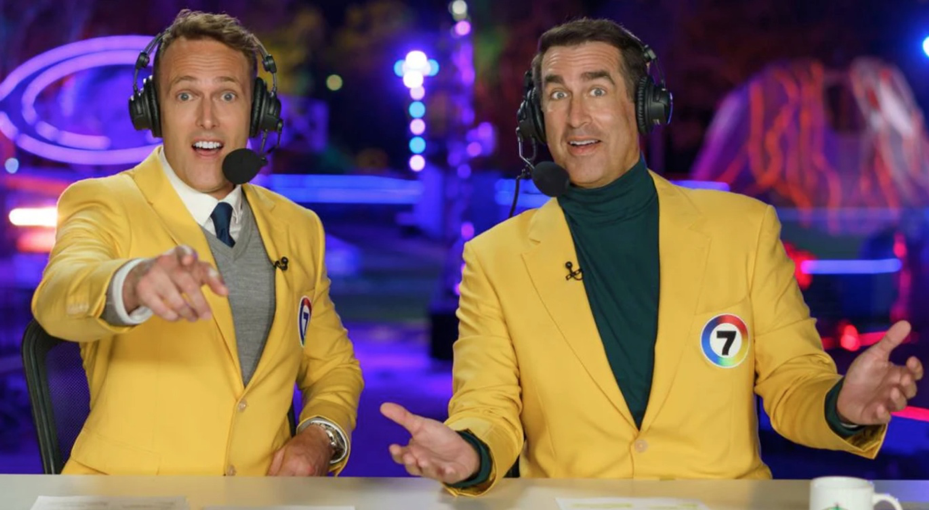 By Mathilda Andersson Hyped by the network as... 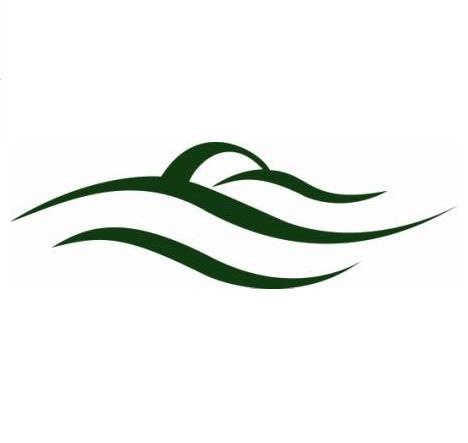 About us Heritage Golf & Country Club is founded on a philosophy of elegant simplicity – the living of life, rather than its...

The Villa private golf course to be demolished for new development 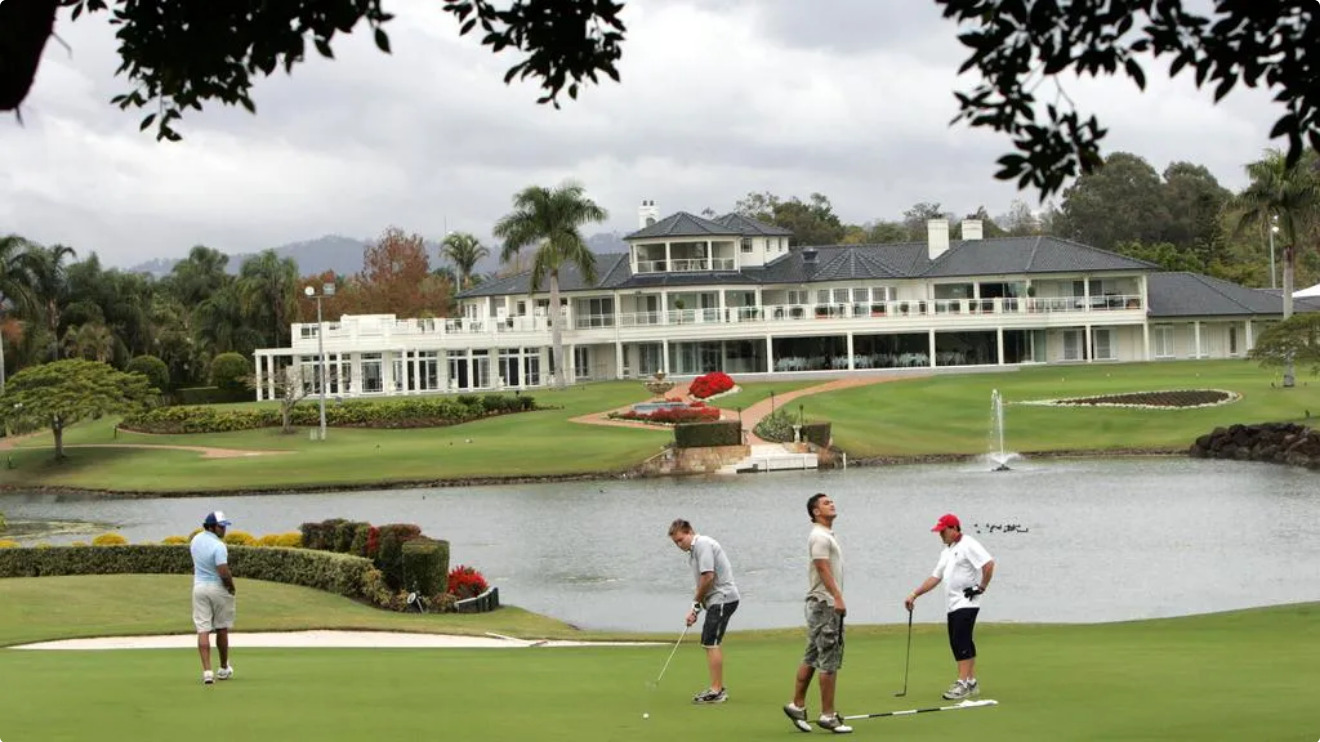 THE first lots of land in the $108m masterplanned Riverina Gold Coast Estate go on sale next week, with civil construction on...

Australian Golf Media – representing the shared media interests of the PGA of Australia, the WPGA Tour and Golf Australia – this...

One of New Zealand’s golfing greats opened a new short course in Wanaka yesterday in the hope it will inspire young people... 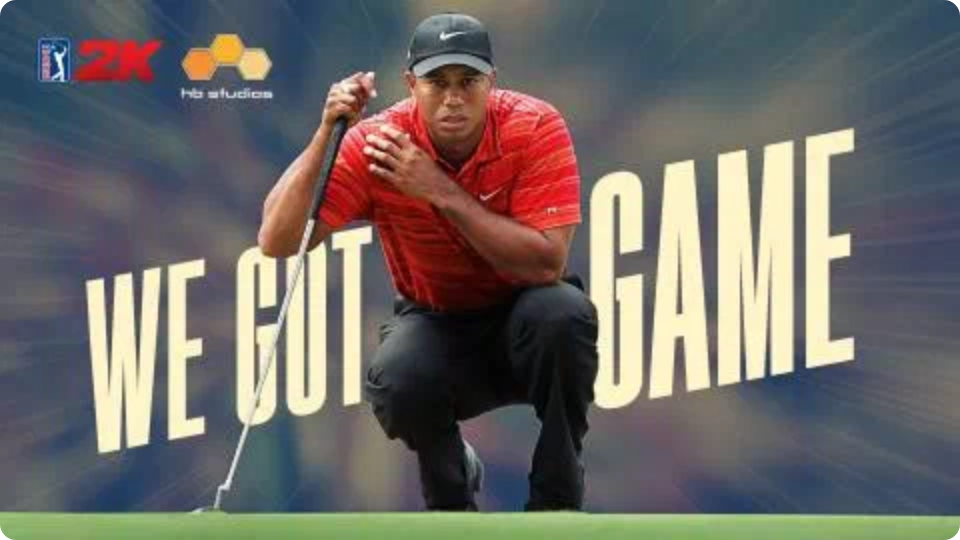 2K made a hole in one today by announcing the Company has agreed to an exclusive, long-term partnership with... 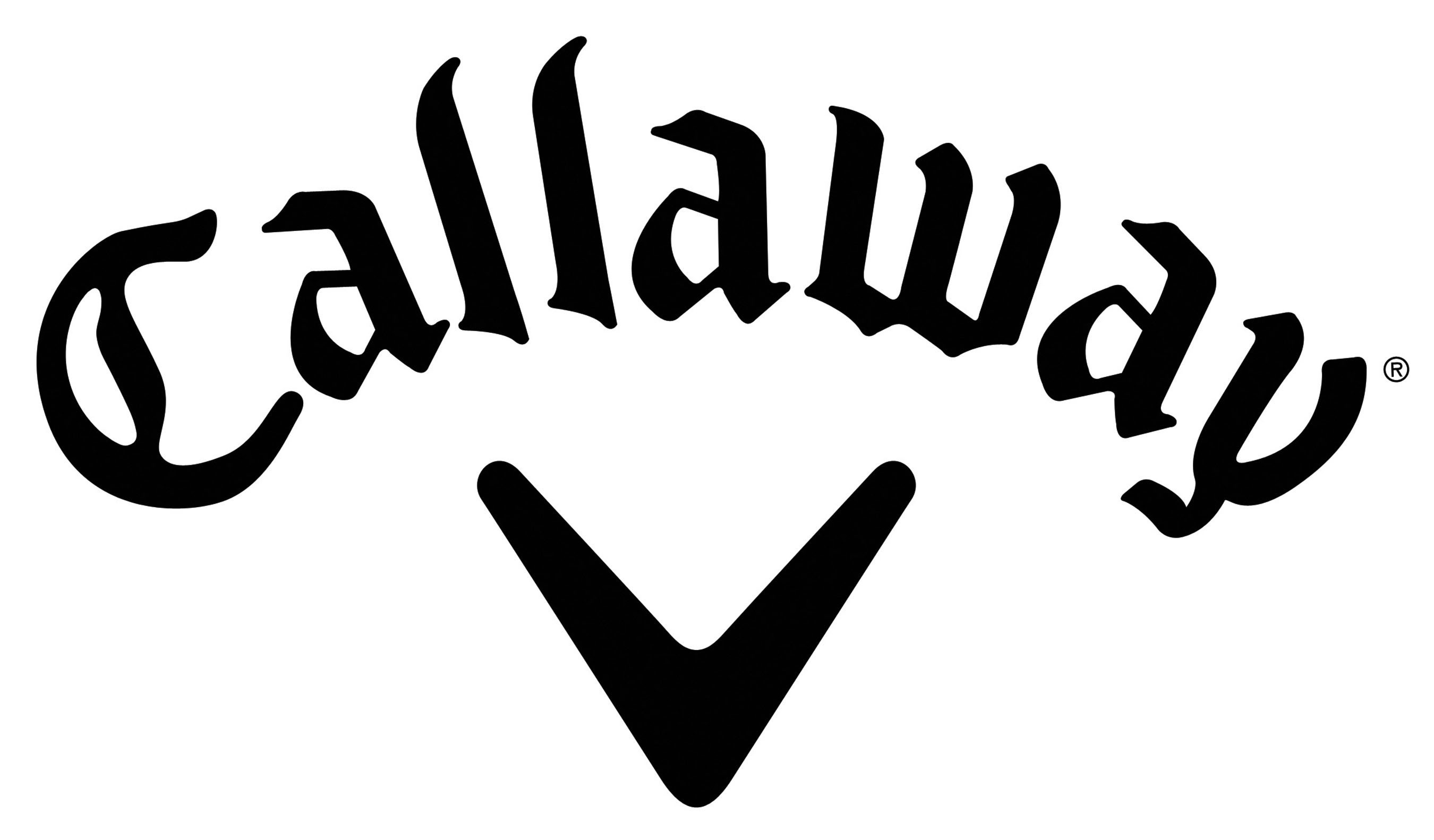 Callaway Golf Company and Topgolf International, Inc. announced this week that the companies have completed their previously announced merger,... 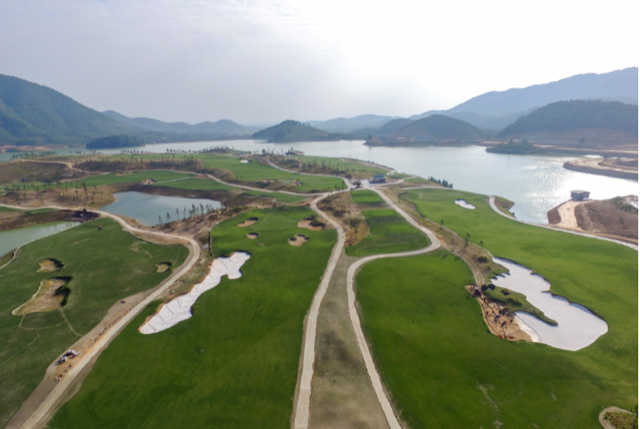 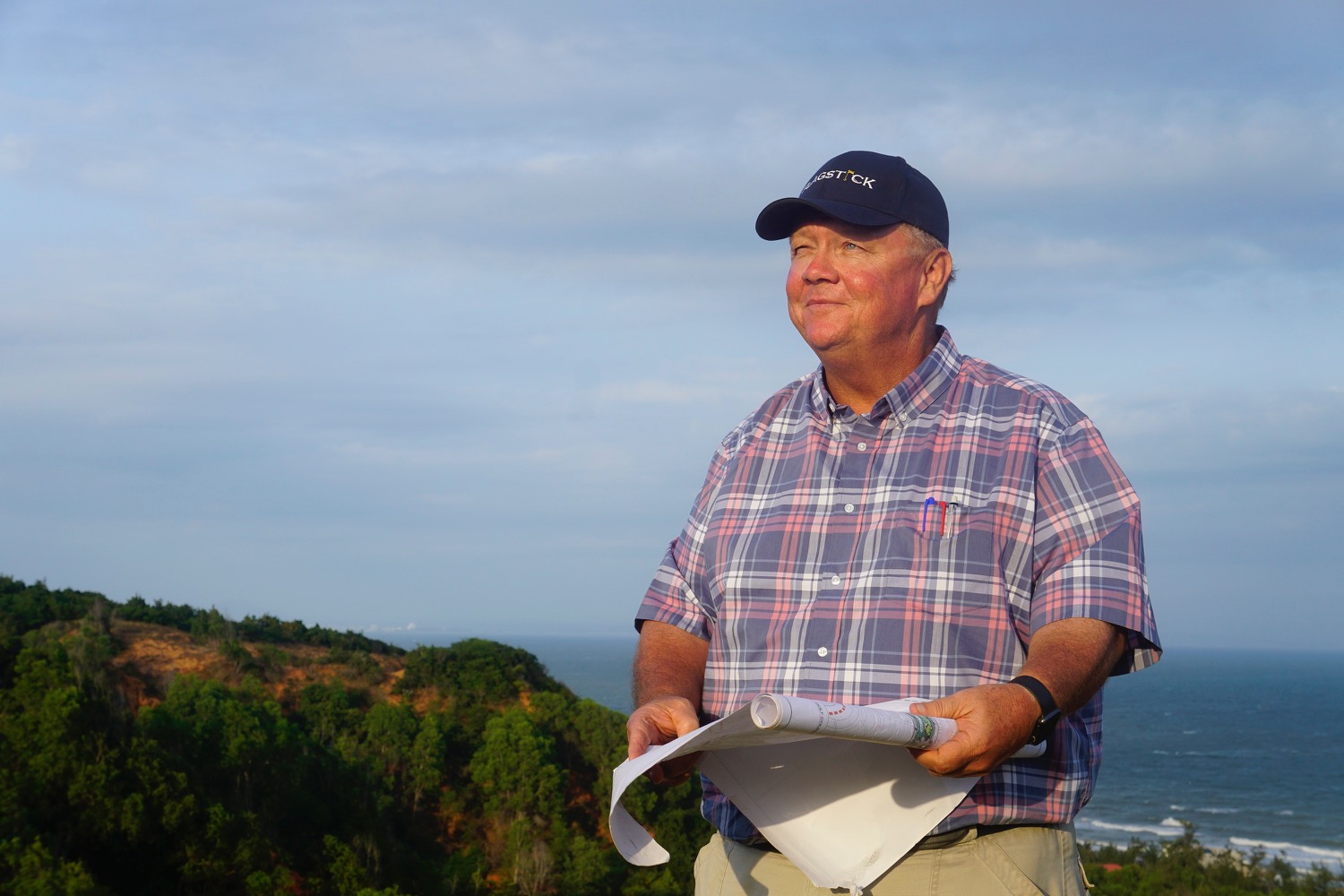 For Martin Moore and his Flagstick Golf Course Construction Management team, the little matter of a global pandemic was...

By Mathilda Andersson Hyped by the network as family entertainment on an epic scale, if you have ever watched...

Recently,  Club Marketing Specialist Mike Orloff was invited to guest on the podcast We Just Love Sports, a forum for everyone who has a passion for sports. In what was the first of the podcast’s... 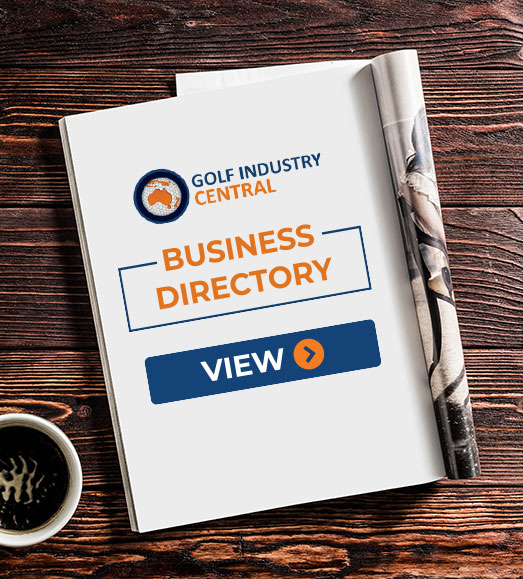